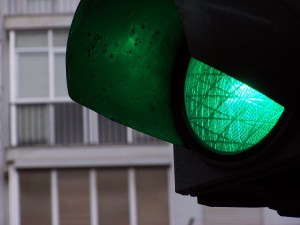 That’s why he is always asking me about my work. One day,  he promises, he is going to book some sessions with me and get his life on track. Just as soon as he gets his head sorted, apparently.

“Well yeah,” (he speaks guitarist too), “But I don’t want to get into anything heavy.  I wouldn’t want to break down and cry or nothing.”

“What would happen if you did?” I ask.  I am always asking people that. It’s annoying, but it works.

In that case my days are full of twits, I think. But I don’t say this.

“What else would happen?”

“I’d end up pouring out my life story!” He laughs uncomfortably, “Wouldn’t want to bore you with that one.”

“It would be a good place to start.” I say.  “What stops you getting coaching right now?

“It’s not bad enough for that yet.” He says.

“How bad does it have to get before you’re allowed to feel good?”

“That’s right.” I agree.  “It can be scary to change, and how much safer can you be if things are always the same as they are now?”