Guilt, regret and shame: can NLP help you deal with unhelpful emotions?

Dealing with guilt, regret or shame using NLP or Timeline Therapy can be very helpful in enabling you to move on in life.

All of us, at one time or another, have had moments where we have made choices that we have later had cause to regret. Guilt for doing something, or failing to do something seems inevitable and can cause us great unhappiness and pain.

5 things that may help with anger issues 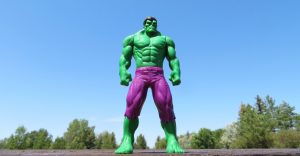 Anger issues are among the most common themes that come up when working with neurolinguistic programming (NLP) clients.  Often when I meet someone for the first time, clients will be concerned that they are having angry outbursts or feel pent-up feelings of anger. They can’t understand why this is happening. Small things, which you would not normally find more than slightly  irritating, take on an inappropriate level of emotion.  The tendency to lose your temper can lead to difficulties in your relationships, social life, and also at work. Clients have found themselves END_OF_DOCUMENT_TOKEN_TO_BE_REPLACED 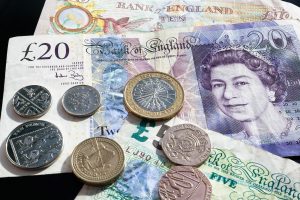 The interesting thing is that the actual ‘amount’ of money that clients have or earn doesn’t necessarily relate to where they are on this scale. END_OF_DOCUMENT_TOKEN_TO_BE_REPLACED

Anybody feel a metaphor coming on? END_OF_DOCUMENT_TOKEN_TO_BE_REPLACED