Tag: Making your New Year resolution work for you

Weight-loss – it’s not just for Christmas. 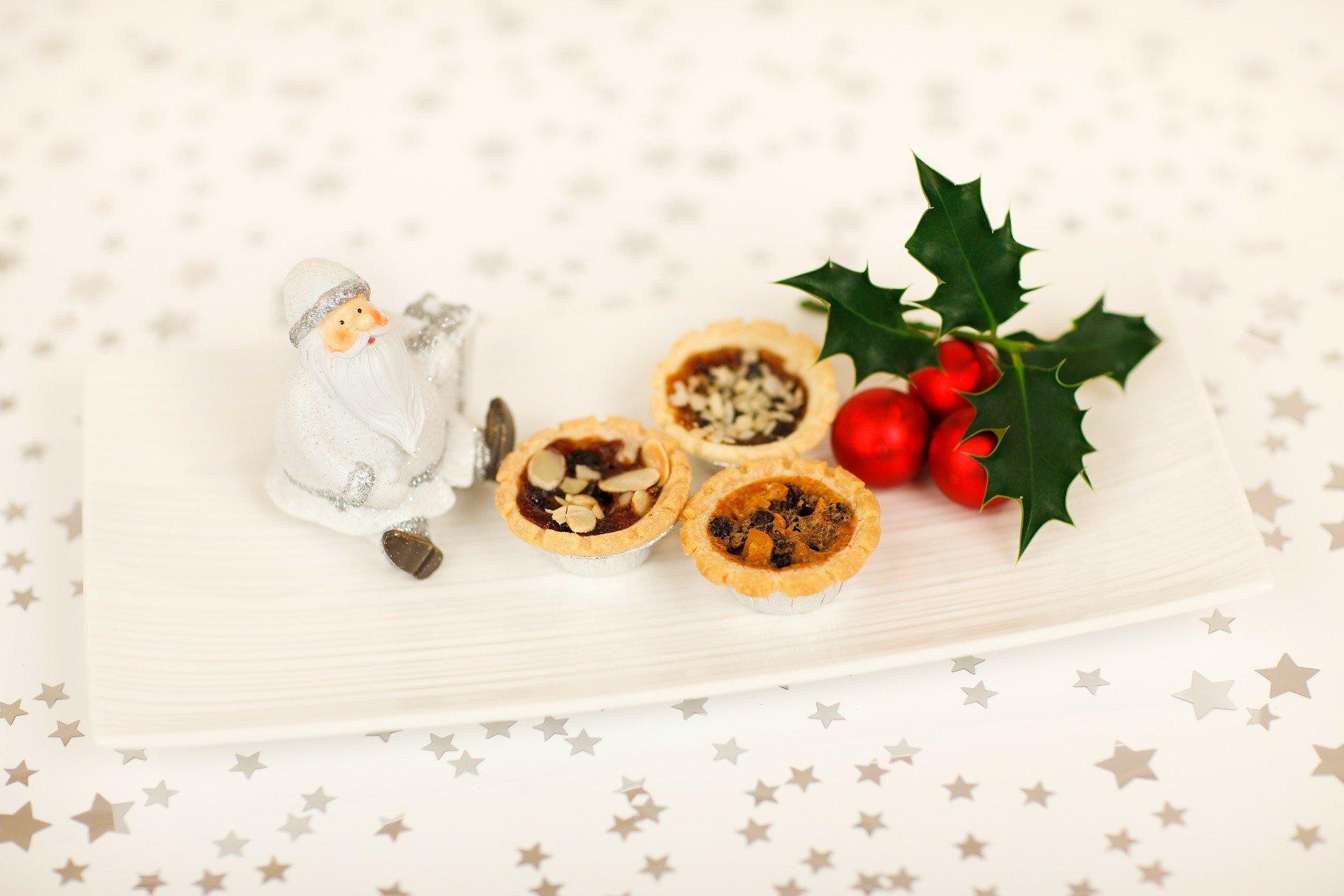 Weight-loss at Christmas is something of a nightmare. Someone told me the other day that in order to burn off the calories gained by eating just one mince pie you would have to complete about 25 minutes of Burpees.
Now, if you have ever tried to do a burpee you will know that this is not something you want to spend time on over Christmas.
The thing about a calorie control diet is that it focusses on just that one thing – calories. Our thinking around calories tends to be:

If you’re a fan, as I am – the fact that a mince pie is a gorgeous hit of spicy fruity sweetness and we are saying ‘hello’ to a potentially lovely time of year when we have our first one, doesn’t enter into the equation.
In our minds it probably looks more like this: END_OF_DOCUMENT_TOKEN_TO_BE_REPLACED

10 tips to sticking to your resolutions

By now most people will have had at least a fleeting thought about a New Year resolution. Even if it is only to firmly commit to not bothering to make one this year.

Maybe New Year resolutions should be relabelled January resolutions, since the first month is often how long they last. (That’s actually not such a bad idea!)