6 quotes about sadness to change the way you feel now.

There are times in everyone’s lives when they feel deeply sad. There are great overwhelming moments of grief and loss. There is the dark, seemingly endless tunnel of depression.

These are the times when it feels that there is no bright side. END_OF_DOCUMENT_TOKEN_TO_BE_REPLACED

What are you aware of? 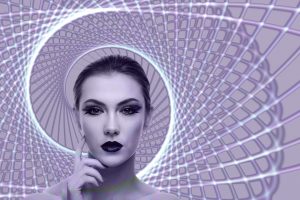 As we go through life, stuff just happens. It can feel like we are being carried on a wave and there just isn’t time to properly focus on what is happening and what we are feeling. But moods and states change constantly through the day as we all know.

Even the most depressed people have moments of feeling calmer and more positive. Even the most anxious people can forget to worry in a particular moment.  The best state of all can often be the one we haven’t even noticed. That state of being in ‘The Zone’, so focused that you have forgotten where you are, all sounds become a background buzz and your attention is solely on the task in hand. END_OF_DOCUMENT_TOKEN_TO_BE_REPLACED

How to uncover more choices, when you are stuck 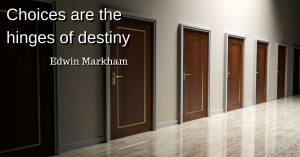 Many clients, when they first come to see me, feel they are stuck. There are so many different situations in which you can find yourself where there just doesn’t seem to be any choice.

Here are just a few examples:

END_OF_DOCUMENT_TOKEN_TO_BE_REPLACED 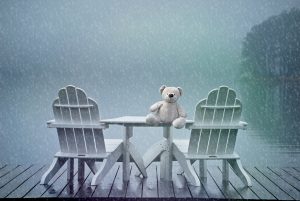 Most people have heard of Seasonal Affective Disorder (SAD), the condition that is believed to occur during the months of short days, when we are less exposed to vitamin D and this, in consequence, results in low mood or even depression in the Winter months. It’s a definite thing and there are various ways you can help yourself if you have this condition – daylight lamps, vitamin supplements, or just going away to somewhere sunny (I personally would advocate the last of these if you can afford it!).

There are lots of reasons why we can feel more down and less motivated in the Winter however, and while I wouldn’t rule out SAD, I do think that the awareness of this condition can steal some of our power. There are several very common influences on our mood that tend to occur more commonly at this time of year: END_OF_DOCUMENT_TOKEN_TO_BE_REPLACED

Will just listening to a self-hypnosis recording help me get a good night’s sleep? 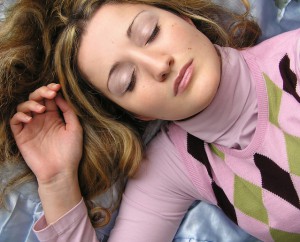 One of the most common side effects I come across when I deal with clients, whether over the phone, or face-to-face, is that many of them are really struggling to get a deep natural sleep every night.

I completely get it, because I used to have that problem myself.

You know how it feels when you END_OF_DOCUMENT_TOKEN_TO_BE_REPLACED

Anybody feel a metaphor coming on? END_OF_DOCUMENT_TOKEN_TO_BE_REPLACED